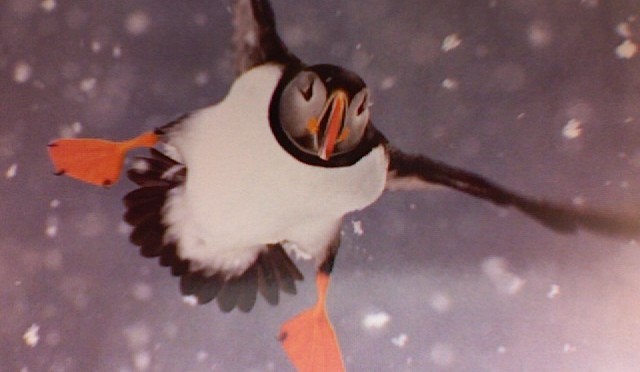 January looks like it’s going to be a busy NHS news month and December set out a very information rich programme.

Do you need a catch up from the holidays time? I know I could do with going back to September really, I blinked and missed the last quarter. But lots of news came in at the end of year, in typical holiday time, which is relevant to care.data, health data sharing and its backdrop:

[1] December 18th:  The Independent Information Governance Oversight Panel report raises questions about the preparation for a pilot stage of the care.data programme.

A very thorough and  most significant report. I considered this is more detail here.

“Members of our Stakeholder Group, staff from the PCS Service and experts in the procurement team have been evaluating the responses received from the PQQ. We have now produced a short list of suppliers to invite to the next stage of the procurement. We will be announcing the shortlisted suppliers in January 2015.”

How will this affect primary care records’ management and is that unknown being factored into current decision making?

[3] December 28th The Guardian reported the delayed Rose Report would be out in January and say the NHS is hampered by poor management structure.

[4] December 30th Poulter announces DWP prescription check “The government is planning to give High Street pharmacists access to Department of Work and Pensions IT systems to check whether patients in England are entitled to free prescriptions.”

This raises a raft of questions on data protection with implications for patient confidentiality, expected purposes, informed consent and data linkage.

A longer read and leaves not everyone content it addresses all the needed questions. Opt outs and technical solutions on anonymisation remain two areas of undefined detail relevant for care.data.

This is a key publication on data sharing as a whole [not only care.data] – snuck in on one of the quietest days of the year perhaps? Some points of particular mention are those which set expectations for legislation change:

“During a debate in the House of Lords in May 2014, in the face of criticism of the care.data programme, the Government said it was sympathetic to calls for IIGOP to be placed on a statutory footing.”
One can only expect then it is a question of when, not if, the IIGOP role will become enshrined in law. Before the next major data sharing step for care.data, the planned pathfinders perhaps?

The second piece of law needing defined and actioned goes back almost a year to February 2014 and Mr. Hunt’s promise of a statutory opt out, which would seem fundamental to any next step step and pilots.

On opt out IIGOP said:

“It is the view of IIGOP that progress at a nationwide level in achieving appropriate sharing of information for direct care will not be satisfactory until core building blocks are in place, including agreement on terminology, clarity on consent and consistency of arrangements for objection and “opt out.”
That opt out refers to all medical data sharing, not only that for care.data, which comes in for criticism but notes some positive side effects:
“The unintended consequence of care.data was a positive cycle of change.”
Most positively, the report notes the changed attitude to public awareness and expectations around personal data management:
“Over the past year, the subject of information governance has moved from the backwaters of organisational management into the mainstream of public discussion. Debate about when it is right to share people’s care data is no longer restricted to policymakers, technical experts and medical ethicists.”

What about opt out – technical feasibility and the Ministers promises to put it into legislation, still not done yet?

Everything connected to everything in the market matters in the bigger picture. See [2], [4] and consider commercial data uses.

[9] Predictions from professionals for 2015 via EHI Insider: A clear direction for NHS IT was set in 2014; but could be disrupted by the general election due on 7 May, according to experts asked for their predictions for healthcare IT in 2015.

So, this quarter is getting off to an information-rich start with the December releases of reports and news having laid an interesting foundation for the coming quarter. And election purdah at the end of March…

Oh, and my New Year’s Resolution, I’m cutting my posts in half. Nothing over 1000 words.