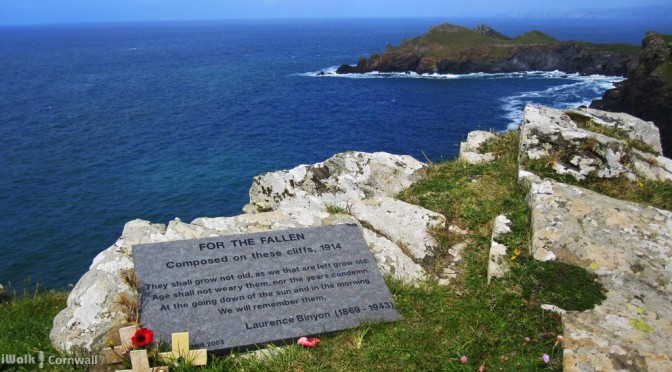 Let’s not make remembrance futile by making the depth of a bow a measure of respect. Measuring deaths in war and war’s wider effects well, should get more emphasis to make a difference for better lives.

Neil Halloran’s data visualisation [1] on war since WWII is really worth a watch. Perhaps it will leave you both horrified and hopeful. He says; “If watching the news doesn’t make us feel hopeful about where we are heading, watching the numbers might.”

Hopeful despite how awful war is today, and how much we ignore, or are ignorant of, because we are in a time of relatively few in-war deaths*. Relative compared with WW1 for example.

In the size of those numbers, it is easy to lose sight of the individual in war. An exhibition I visited earlier this year in Brighton, managed to restore that, through thirteen intimate stories, at the exhibition: War Stories, Voices From The First World War.

In two low lit rooms visitors were invited to share in the wartime experiences of 13 men, women and children: to see through the eyes of an Indian soldier wounded on the Western Front and cared for in the Royal Pavilion hospital, a Brighton & Hove Albion footballer on the front line, or the gardener imprisoned for his pacifist belief. Echoes of haunting stories of people from the past, backed by Barber’s Adagio for Strings playing softly over the sound system.

Lives and deaths that we most often today see simply as data, lost in numbers. The exhibition successfully rediscovered small individual stories from the big data.

“Names, names, forever only names. May you be remembered always, not just as soldiers, but as fragile human beings.”

Visitors could add their own story or message like this one, to the collective exhibition too, by creating a message written on a luggage tag, and tying it to an iron cut out tree.

The majority of messages were from children.

“For my dearest Grandad Private Frederick George Hughes, of the Staffordshire Regiment,” started one.

Some comments were critical and reminded me how personal sacrifice can be remembered down the generations, and how our remembering of the big picture is often selective, and politicised.

“In memory of my Indian ancestors who died in WW1 and WW2, I have not forgotten, like the English history books and politicians have.”

In the same way, what has been criticised today has been highly selective and politicised.

Today, some seem preoccupied with looking at Cameron’s photoshopped poppy or the angle of Corbyn’s bow, at the special Centotaph memorial service rather than  thinking about the reasons we stop to ‘remember’ at all.

We have too little broad public understanding of the ordinary, the now, and the continuing impact of war; or on fixing its effects on the living people in our communities, and those where others live.

We have too little broad public understanding  of the refugee crisis as a side effect of war. The poem ‘For the Fallen’ seems as appropriate for these civilian casualties as servicemen and women:

“They shall grow not old, as we that are left grow old:
Age shall not weary them, nor the years condemn.
At the going down of the sun and in the morning,
We will remember them.” [2]

One line even more fitting than most for those who drown on their route of hope: ‘They sleep beyond England’s foam.’

It can be hard to remember these people as individuals in the mass images we see on the media. We know of some better than others.

In the mass numbers in the refugee crisis it appears the media don’t always use accurate numbers. We cannot reliably know how many refugees are dying or are looking for somewhere, anywhere, safe to go. Measuring and reporting these people accurately [3] matters not only in providing the right services in the right places, but this organisation that admits its own numbers are wrong (double-counting the same people making multiple border crossings) [4] is being given huge amounts of money. We must understand how many people are really being helped though these funds, measure what is done, and what more they need.

We measure another side effect of war badly at home in the UK, those who are often forgotten, the ex-service men and women living on our streets. Homelessness is hard to measure and compare when the government basis of measurement keeps moving. “The bottom line is that we can no longer rely on these figures to show national trends.” [5]

We should be better at measuring these effects of war on society. If we measure situations well, it can help make policy and practical changes more effective, and the support offered, more useful.

We also need to be better at talking about war and its effects. Despite our world class systems in the UK, able to pick up details of all of our internet use, we seem unable to have a collective conversation of our role in wars elsewhere in the world in a transparent fashion. Or accurately measure the effects of action we take in other countries including those that may be unintentional.

Let’s make remembrance count for something. Real remembering means learning lessons. It means getting things done, for living people. It means not only remembering people that died, but why they died: to protect our homes, our loved ones and our freedoms.

[1] Neil Halloran’s data visualisation on war since WWII  http://www.fallen.io/ww2/  – note: *relative is discussed in his visualisation and how he uses in-war and civilian deaths is discussed in more detail.
[2] Laurence Binyon wrote ‘For the Fallen’ first printed in The Times on 21 September 1914
[3] UN refugee numbers http://data.unhcr.org/mediterranean/regional.php
[4] How the EU miscounts migrants http://theconversation.com/seeing-double-how-the-eu-miscounts-migrants-arriving-at-its-borders-49242
[5] http://www.crisis.org.uk/data/files/publications/Homelessness_Monitor_England_2015_final_web.pdf 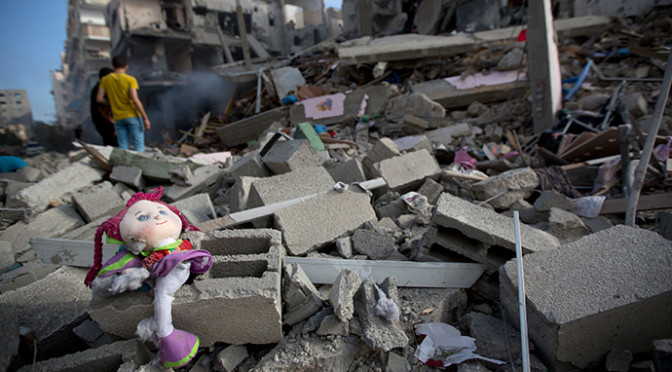 No sanctuary
but for a stone of stumbling
a rock of offence.

Houses of Israel
mercy from a gin and snare.
All your peoples

And after these things
I saw four angels standing
on the four corners of Earth:

holding the four winds
that their sighs should not blow there.
In peace, revelation.